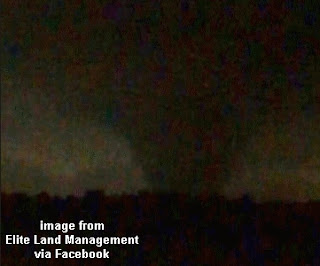 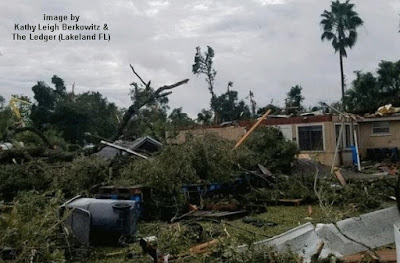 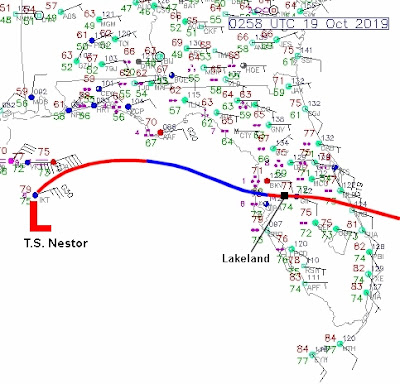 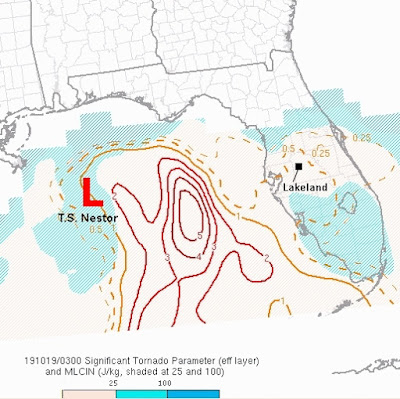 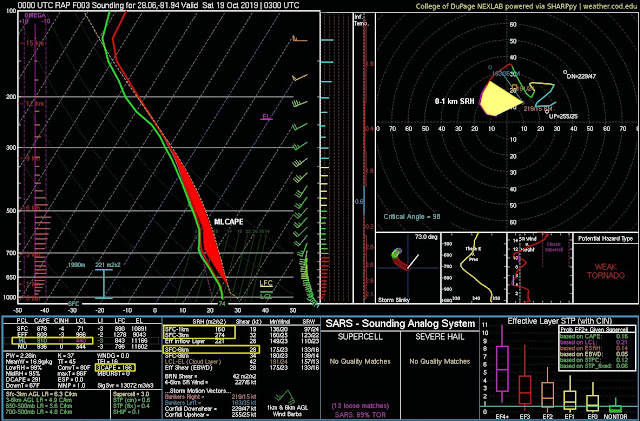 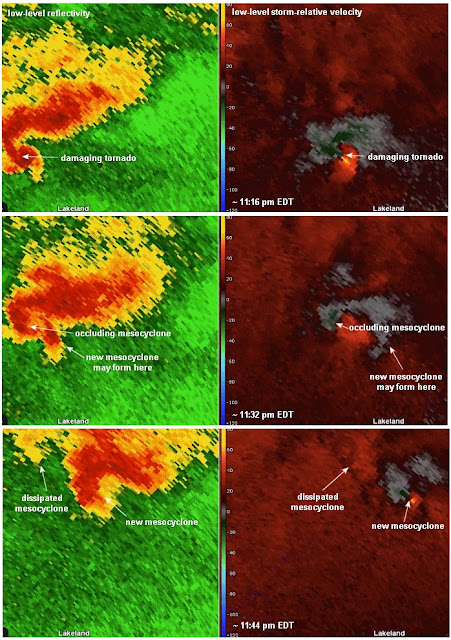 Thanks for the write up, Jon. ! (from Cape Canaveral). Had been watching this situation closely (as notable on facebook posts)

Thanks, Stephen, for the comment. A very interesting case combining tropical and extra-tropical factors!