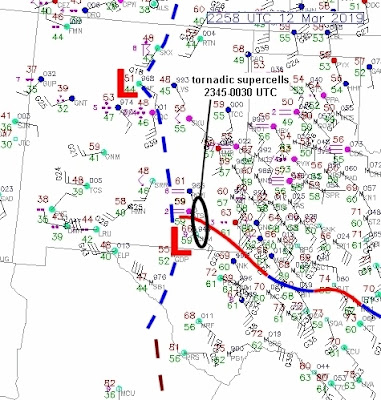 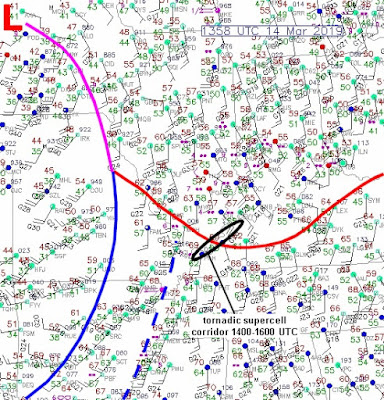 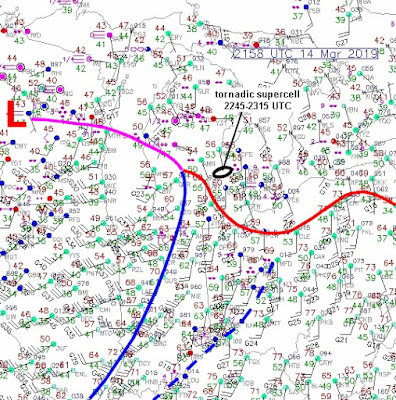 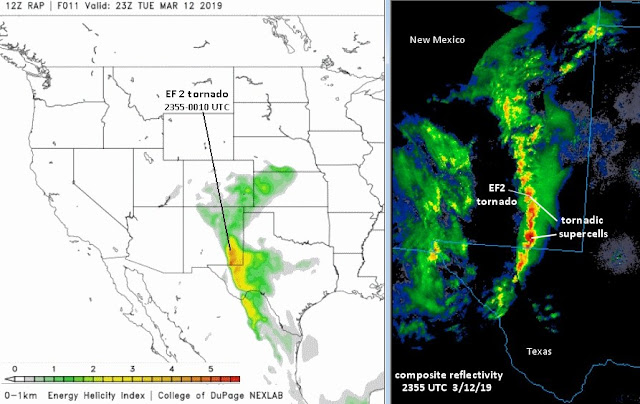 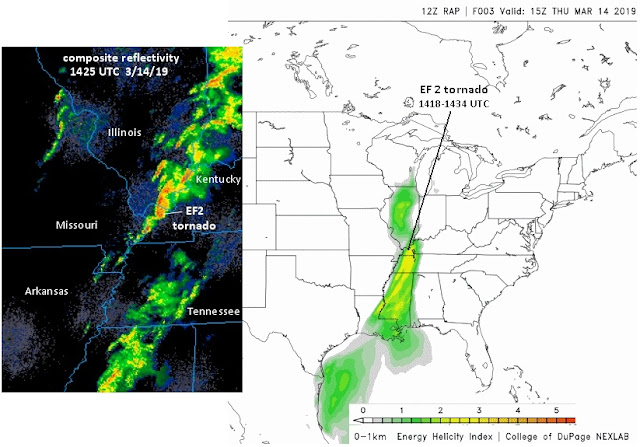 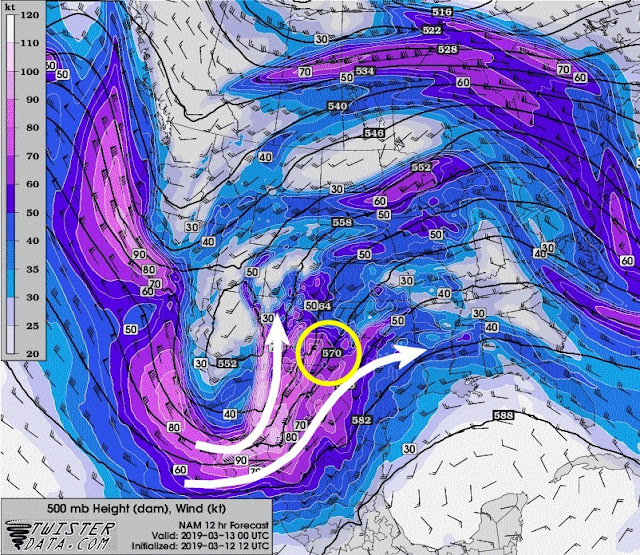 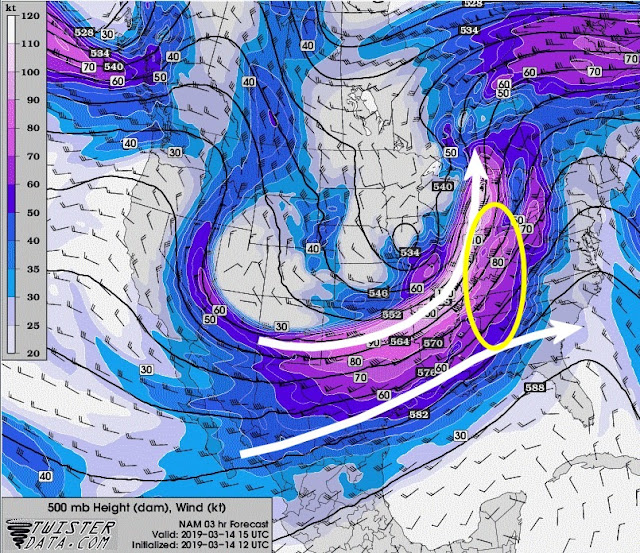 I thoroughly enjoyed the synoptic breakdown you gave in this post. I found your blog from the Laramie, WY post last year, and have really enjoyed the read throughs. I've learned quite a bit as well. Looking forward to your future posts.

Thanks much for the comment... glad to hear that you find these write-ups helpful.

Thanks so much for the effort you put into these write-ups, they are probably the best anyone could find, if they wanted to look for severe weather event recaps.
Looking forward to your future write-ups.