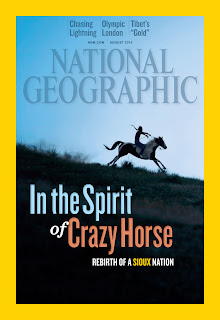 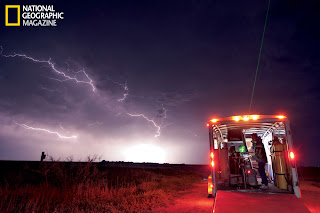 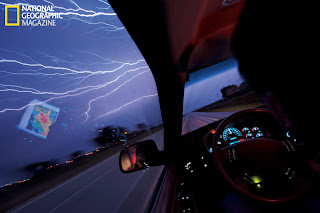 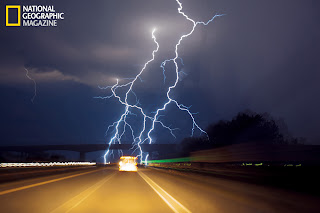 Hi,
Will you please post a link to your Blog at The Storm Chasing Community? Our members will appreciate it.
Members include: Storm Chasers, Storm and Extreme Weather Enthusiasts, Storm Chasing Experts, Clubs.
It's easy to do, just cut and paste the link and it automatically links back to your website. You can also add Articles, Photos and Videos if you like.
Email me if you need any help or would like me to do it for you.
Please feel free to share as often and as much as you like.
The Storm Chasing Community: http://www.vorts.com/storm_chasing/
I hope you consider sharing with us.
Thank you,
James Kaufman, Editor