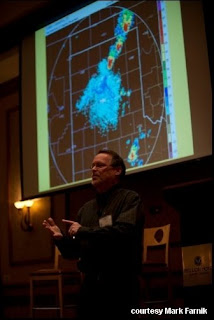 "Gripping read" indeed. I'm about halfway through the book right now. A great story about such a devastating tornado.